If you get hurt in an accident due to negligence of another party, you have the option to sue for compensation of your damages. Throughout the process of your case, you will be signing multiple documents. One of those important documents includes a release of the at-fault party and the insurance company from additional responsibility for your injuries.

This document means if you reach a settlement with the party at fault and the party’s insurance company, you agree not to bring additional claims against either in the future for this particular instance. Additional important information spelling out the details of the settlement will also appear in the release. The following are some details and stipulations in the release of responsibility.

The Amount of the Settlement

One important part on a release is the amount of the settlement. The settlement includes the total you will receive for your injuries, damages, and losses due to the accident caused by the negligent party.

The Release of Claims

Once you sign the agreement, you release the faulty party and any other involved parties from additional liability for your claim against them. You essentially say you will not make any further claims against anyone listed in the release. You cannot ask for more monetary compensation related to your claim.

The Agreement to Indemnify and Hold the Defendant Harmless

Another section of the release states that you will not hold the faulty party responsible for claims of any sort. This includes anyone who claims an interest to any portion of the proceeds in exchange for the release.

Specifically, this includes liens on health insurance or healthcare, subrogation claims, government liens, claims of medical support assistance, or other third-party claims on the settlement in exchange for the release.

When you sign a release, you are not allowed to disclose certain details of the case, including:

If any other third party attempts to gain information regarding your release, you have to inform the requesting party about the confidentiality of the agreement.

However, there are some exceptions to whom you can speak to regarding your settlement. For instance, you may speak to an accountant or financial advisor when the discussion surrounds how to manage the settlement.

The Legal Fees and Release Enforcement

Some release agreements will include any legal costs associated with the enforcement of any provisions held within the release. The party who wins the legal action is entitled to his or her attorney’s fees and legal expenses.

The release also states you are responsible for local, state, and federal tax liability regarding payments made to you under the release. Many attorneys recommend that you speak to your accountant or financial advisor to ensure you settle your tax obligations properly.

The Jury Waiver and Court Approval

Finally, your signature on the release states you agree to waive the right to a jury trial for your claim should the agreement need further litigation. In some cases, the release is not effective unless a court order approving your settlement is ordered and the lawsuit is dismissed permanently.

Going through a lawsuit for your personal injury is a long and complex process requiring a lot of important documentation. Do not attempt to negotiate a personal injury claim on your own. You need a skilled, experienced personal injury attorney on your side to help you. Please contact us at Attorneys Lee Eadon Isgett Popwell & Owens for assistance. We’ll be happy to help you on your case. 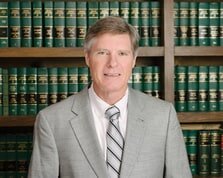 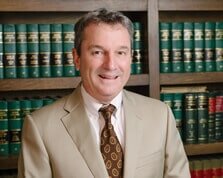 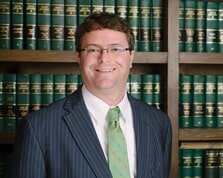 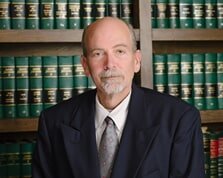 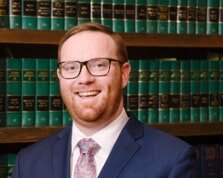